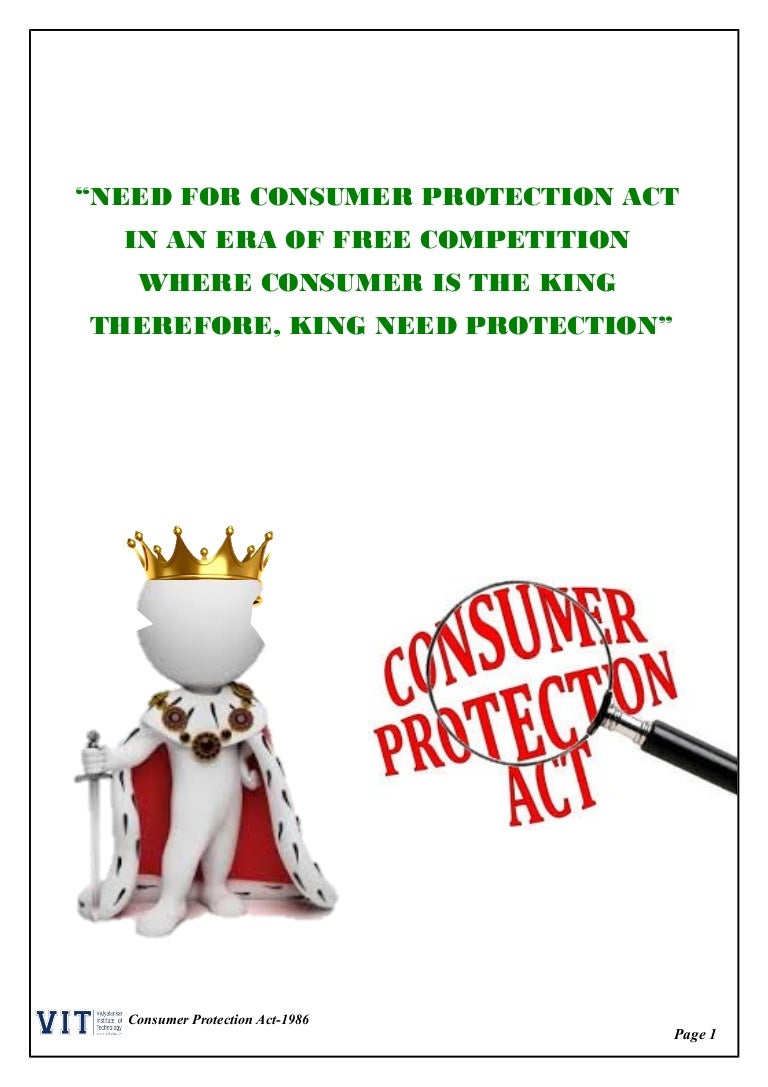 Note: The examples given below about Games Workshop (GW) are intended as illustrations of the legal risks incurred by commercial practices on the edge of legality.

I planned to write for some time an article on the law of consumption by illustrating some examples from our daily life.

The purpose of consumer law is to rebalance professional-consumer legal relations in favor of the latter under two angles of attack:

A debate on the Tric-Trac site, about the English company Games Workshop (GW), publisher of Warhammer miniatures games, and especially about its famous "codex" for its staff (excerpts from the magazine Backstab No. 10 of July / August 1998) allows me to address some interesting legal points.

A first point concerns the selling price of the product. Article L. 133-3 of the French Consumer Code states that "any product seller or service provider shall, by means of marking, labeling, display or any other appropriate method, inform the consumer of the prices … "

A difficulty arises as to whether it is indeed on the product itself that the price must be indicated or not. Some already see where I am coming from. Indeed, before the entry into force of the euro in the European Union (except in a few countries including the United Kingdom), the company GW had for practice, in order to facilitate its logistics, she had indicated to the time, not to mention any price on the boxes and blister figurines which included only one alphanumeric code composed of a letter. In order to know what the price of a product was, it was necessary to consult a table of correspondence sometimes difficult to reach in the store.

This practice, which could have disappeared with the appearance of the euro and still continues today, could constitute an infringement of the price legislation, a fifth-class offense, provided for in Article L. 131-13 of the Penal Code. punished by a fine of 1500 euros (per infringement found) at the expense of the manager of the store in question.

A second point concerns the special operations and promotional offers offered in magazines of the type: "two products bought, the third offered if you order before such date or if you come to our store to buy such date or before such date". In this case, the announcement must clearly indicate whether it is limited to certain products or not and especially not to mention "within the limits of available stocks".

Indeed, the company is forbidden to advertise products that would not be available because they are not in stock. The company must be able to provide the products at the proposed price immediately in case of sale in store or within the time limits indicated in case of mail order, except to justify, precisely that the stocks ordered were sufficient, given the expected forecasts of sale.

GW has a slight tendency (and this is a euphemism) to do this kind of special operation. Following an announcement in the magazine White Dwarf, customers are crowding D-Day at their store and have the unpleasant surprise that they will not be able to buy all the desired products due to a lack of inventory.

The sanction of this lack of foresight of the store is the offense of prohibition of misleading advertising, provided for in Articles L.121-1, L. 121-6 paragraph 2 and L. 213-1 of the Consumer Code. The offense has a broad scope since it covers any presentation of information intended to provoke the act of purchase by the consumer, regardless of the advertising medium used, regardless of the element of information (existence, price, nature, quality … of the product in question) whether it is misleading (false) or deceptive (misleading) advertising.

Thus, in the case of products that are not available in stores, it is misleading advertising because of the inexistence of the product in the store's inventory. The manager of the store may, in this case, incur a maximum fine of 37500 euros and imprisonment of two years. The fine can exceed this amount and go up to 50% of the committed advertising budget.

A third point concerns the famous "codex" of the company GW, distributed to its staff, in which one can read advice quite advised in the matter of commercial practice:

But also beautiful "horrors" (to relate to the sentence above): for children in particular, you [sellers] are the equivalent of a god. Use this position productively and success will be within your reach.

The children in question are often between eight and twelve years old and the big problem is that by inciting their employees to adopt such behavior, the company GW leads them straight to commit the offense of fraudulent abuse of the state of ignorance or the situation of weakness, offense punishable under Articles 313-4 and 313-9 of the Penal Code, punishable by a fine of 375,000 euros and three years' imprisonment. Fortunately for employees, they will not be directly concerned because they act in the course of their work and under the subordination of their employer. So again the criminal responsibility of the store manager will be sought. Unlike the other two offenses cited in my article, the criminal liability of society can also be sought.

But do not think that the company GW could be directly condemned in this last hypothesis, that would be too easy. Indeed, if I am not mistaken, the GW stores are franchised companies (most of the time SARL) of the French subsidiary of the English group and therefore legally independent in case of commission of offenses.

Edit (following the modification of the legal structure of the chain): but do not think that the society GW could be easily condemned in this last hypothesis. It is indeed necessary to seek outside the responsibility of the physical person of the store manager that of the legal person of the company, which is always tricky in practice.

Next you will be powerful or miserable …

Edit: To respond to various comments from forums referring to this article, the behaviors of employees of GW stores mentioned above serve as illustrations of certain principles of consumer law that any commercial company dealing with consumers must respect . It has never been a question of making a statement on the present situation of the commercial policy of the chain of stores. So thank you not to say to the article what you want to understand .